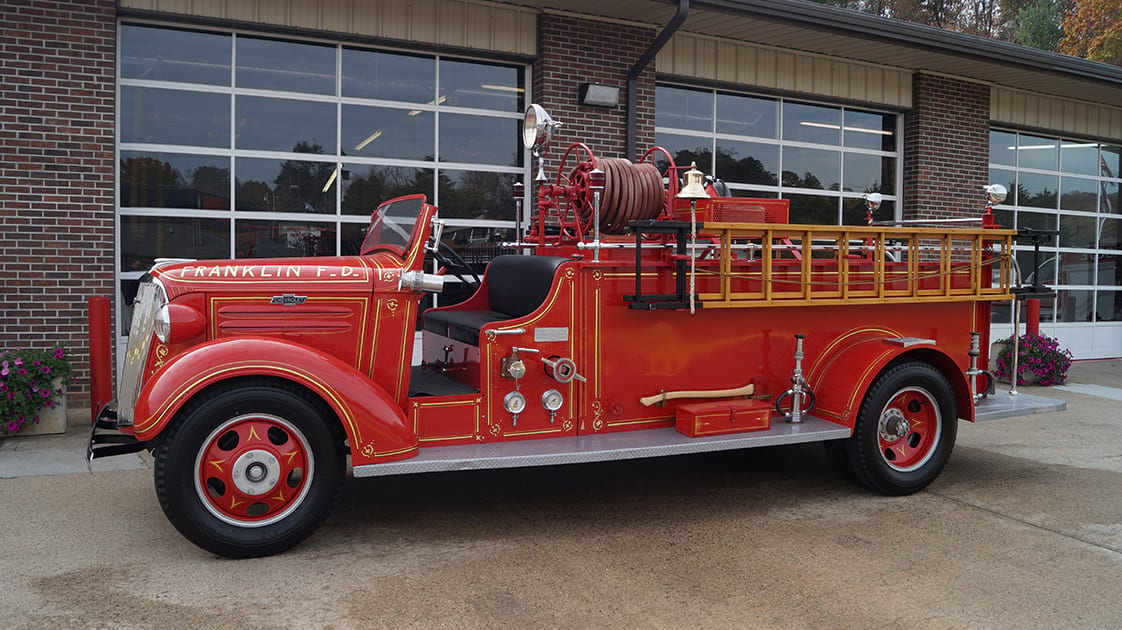 This truck was one of Franklin's first firetrucks. It was restored by the members of the Franklin Fire Department. It still runs today and is driven in parades. 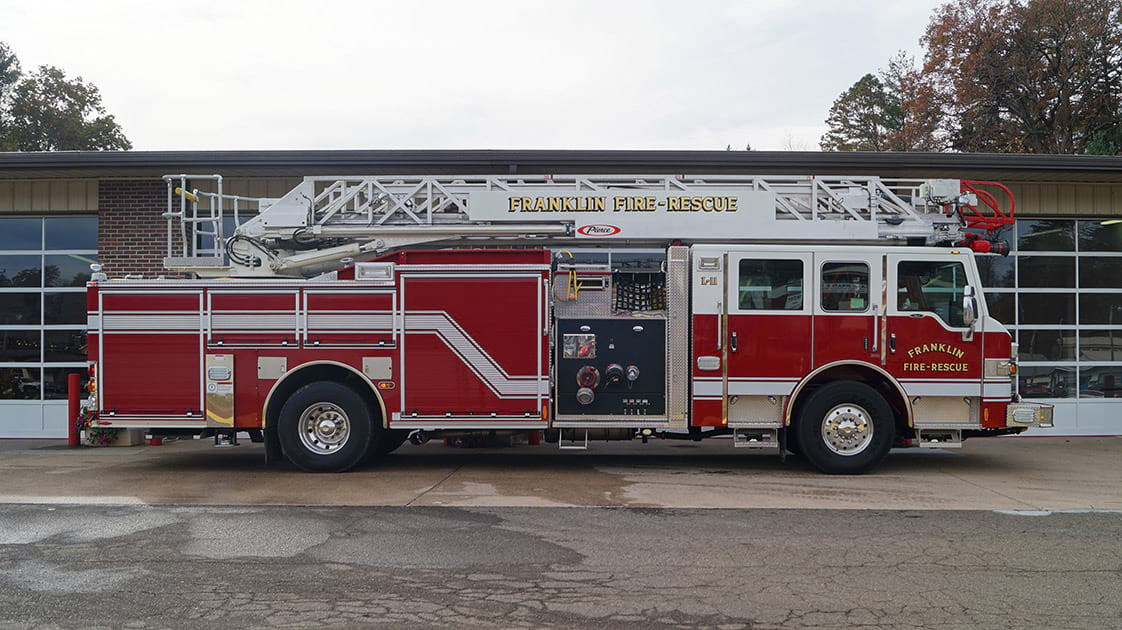 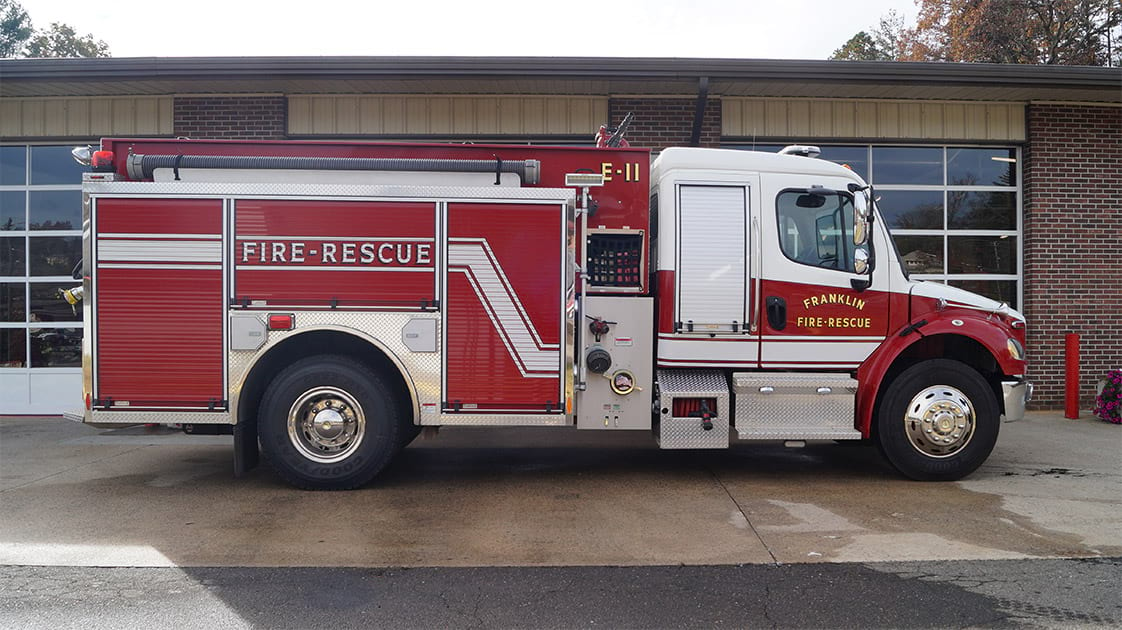 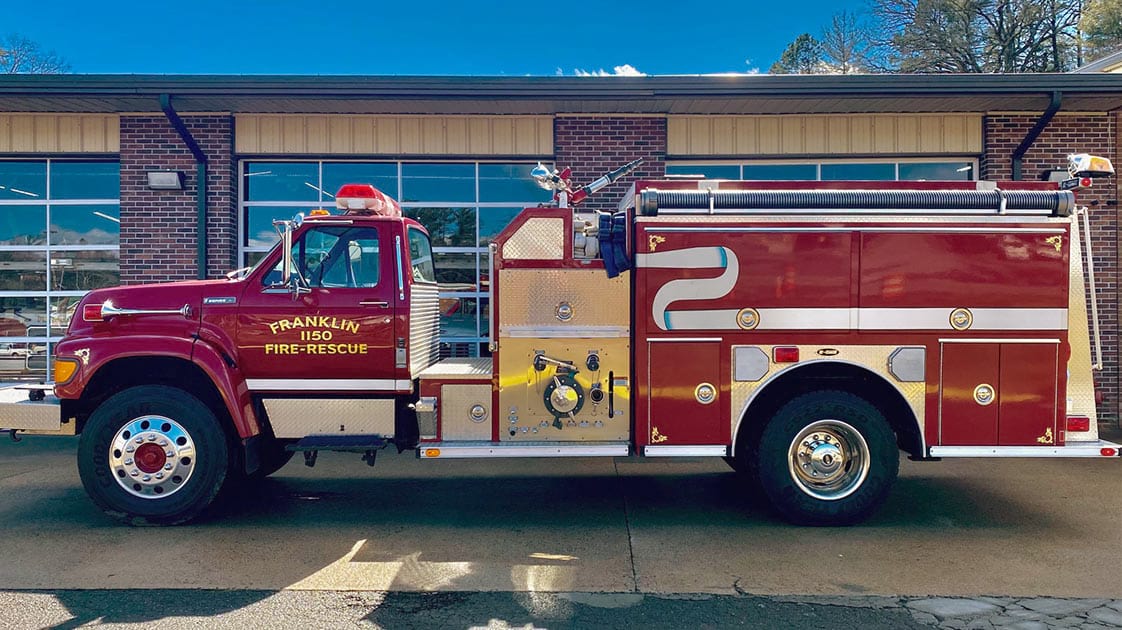 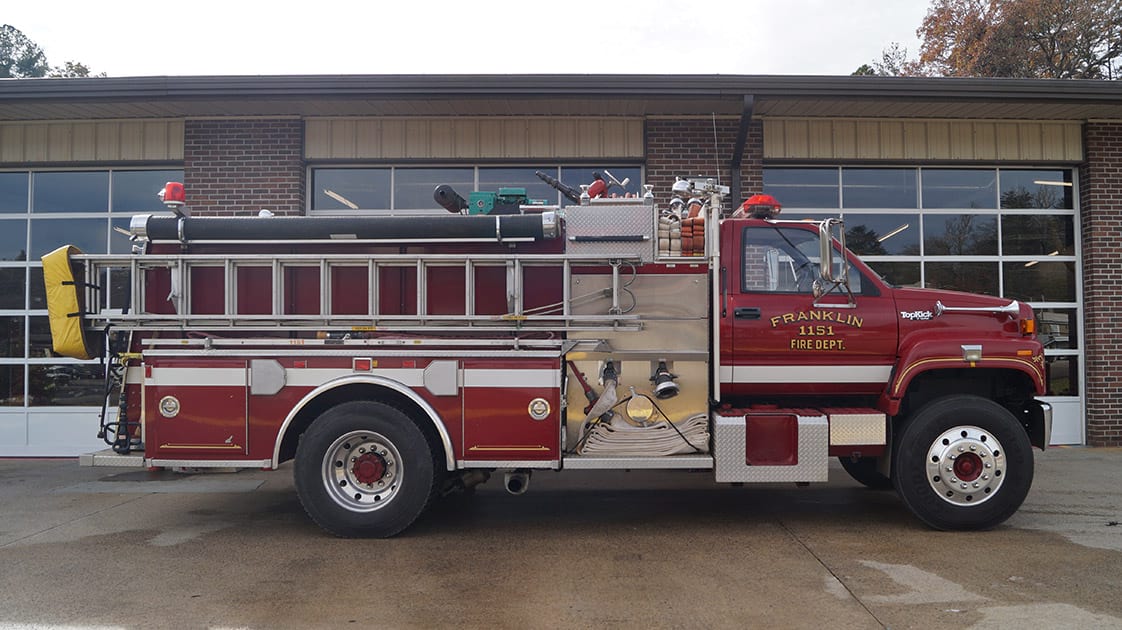 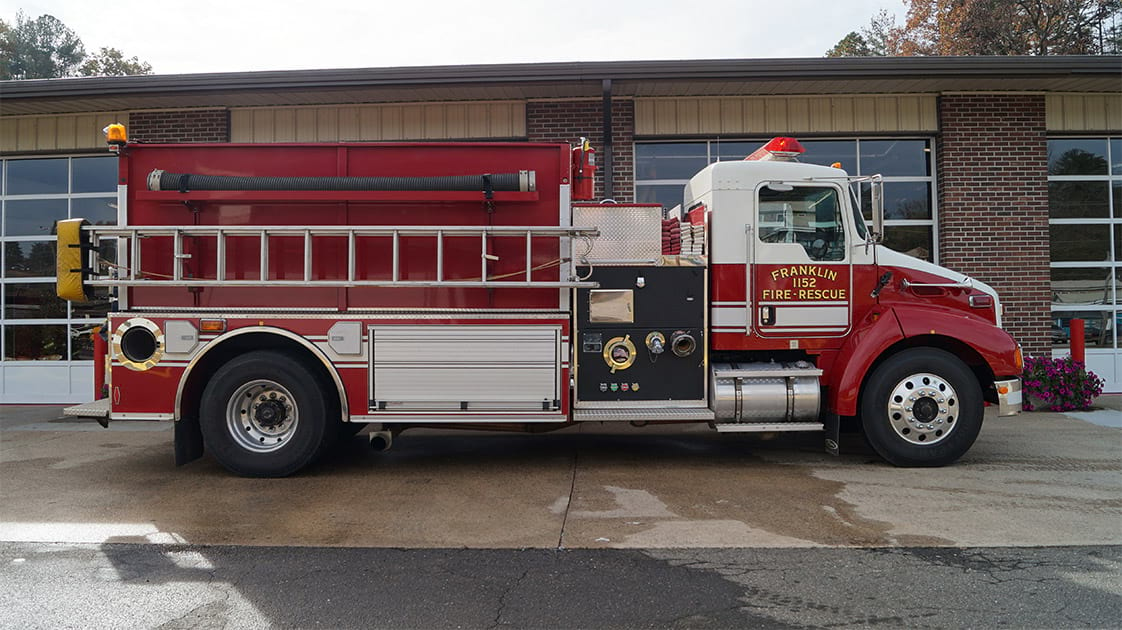 2000 gallon tank and 1250 GPM Waterous pump. It is used on structure fires and mutual aid calls. 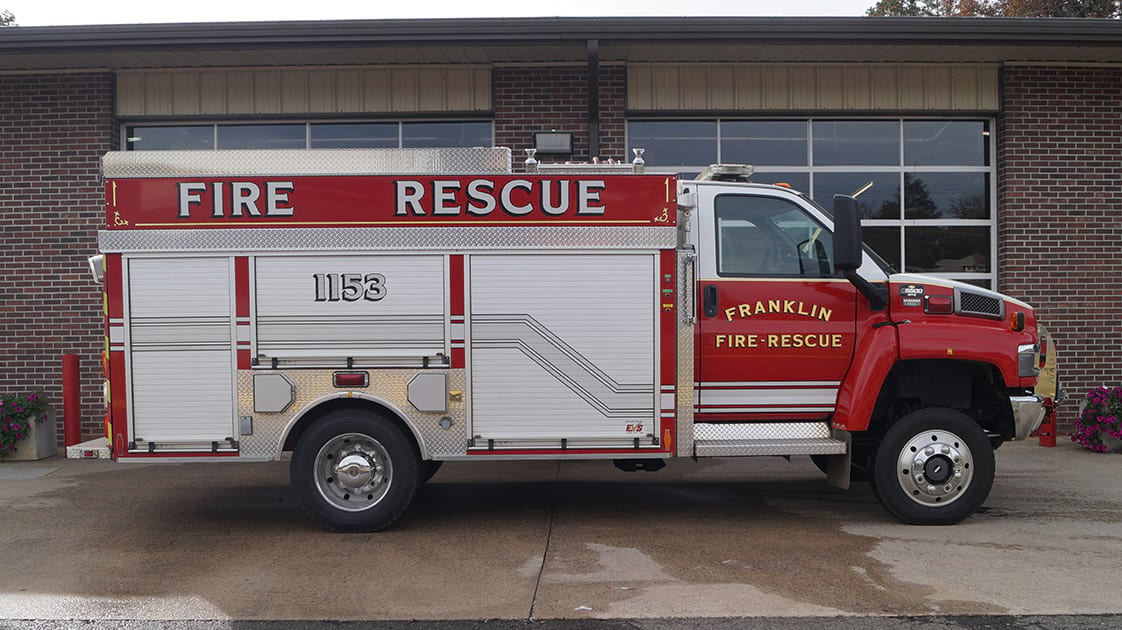 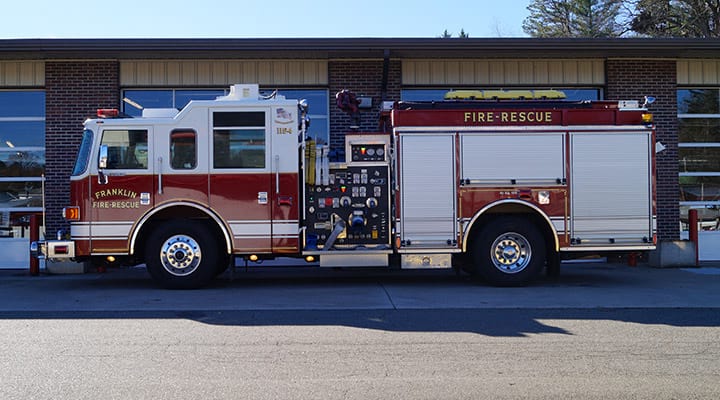 500 gallon tank and Hale 1500 GPM pump, and light tower. It is used on Commercial fire calls and automobile accidents. 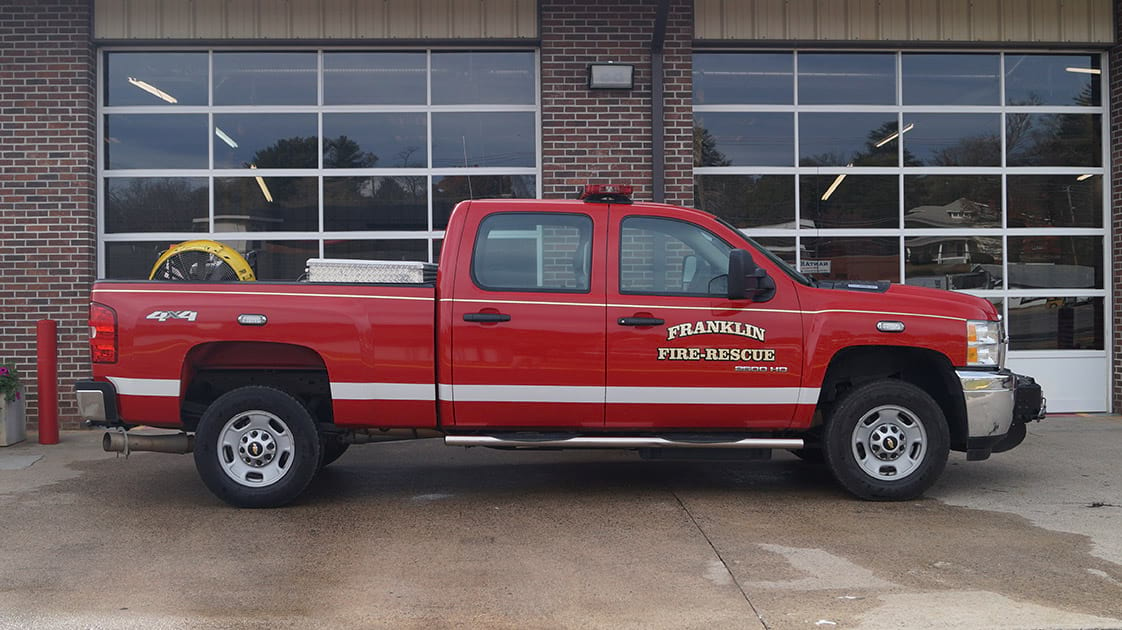